I have many friends ask about pictures of my new house, so here are a few I've taken recently to give you an idea of what it looks like!

First, my friend Claire came and stayed with us this past week and we had our first "family dinner." 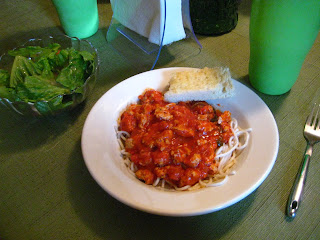 For a group of girls that really hasn't had to do a lot of cooking in their lives, we were pretty excited.
Alright, on to the tour... 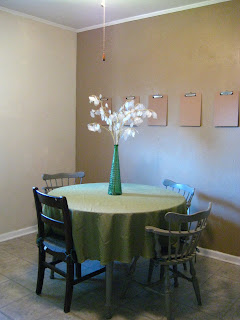 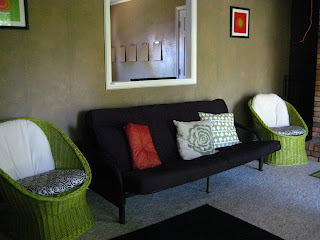 Living room (and pass-thru to kitchen) 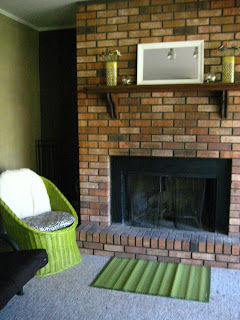 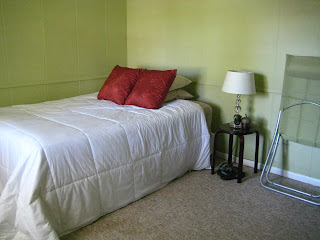 My bedroom (still not finished yet) 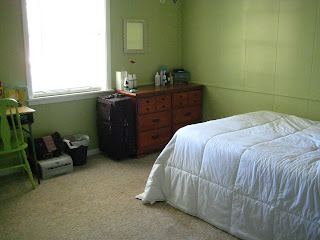 Another view of my room
I'll have more pictures later!
Posted by Sophie Wolf at 5:11 PM 2 comments: Links to this post

Greetings from the library! It's been a busy end of the week (Friday I worked at the bookstore from 8 a.m. to 5 p.m.!) and a good weekend. I've already got piles of homework and what better place to focus than the library? I've got my favorite table on the 5th floor because it has one of the best views of campus.

See? Love it! Hopefully I can get a lot done soon so I can take a break and do something fun.

Hello again from the "beach bungalow!" (This is what my roommate called it yesterday)

Things have been busy getting ready for school! I also got a temporary job at the school bookstore during "rush" (the first couple weeks of school when people are buying textbooks and school supplies like crazy). Today was actually my first day and I was exhausted by the end. I'm pretty much working every day this week when I'm not in class (which isn't much with my measly 12 hours).

One of my good friends, Claire, is coming to stay with us tomorrow for a few days while she attends workshops at school before she begins student teaching at Madison Middle (the middle school where both of my sisters went to!).

I'm sure I'll have pictures soon of some of the fun things I am doing (besides classes and the long hours at the bookstore).
Posted by Sophie Wolf at 9:22 PM 1 comment: Links to this post 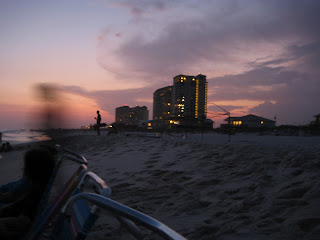 Greetings from home! Fhheww, it's definitely been a doozy the past couple of weeks. I finished my internship, moved into my house (photos once arranging is complete), went to the beach, went to Atlanta, and now I am back home! For those of you who check my Twitter feed, you've probably seen or read some of this already.

It's been so much fun and now I leave again on Friday to head back to school. Classes don't start til Wednesday, but I'm helping out as an EcoEagle Representative with freshman move in.

Shall we get caught up on pictures, eh? 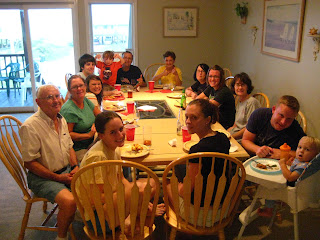 Once we got to the beach, we had fun celebrating my cousins', Bryan and Cary, birthdays. We had tons of fun meals that different people came up with. On two of the days, the "younger generation" (meaning, the grandkids) was in charged and we came up with: 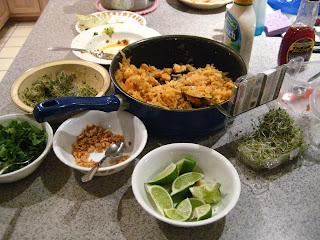 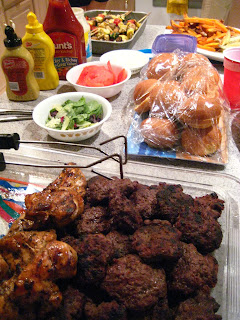 Sliders with homemade fries, veggie kabobs (I picture saying this like keh-buh-b, how they say it on Flight of the Conchords). 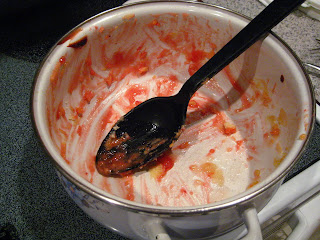 That night, we also had dump cake but it got snarfed up before I could take a picture!

We also had tons of fun with the youngest one of the clan, Liam. 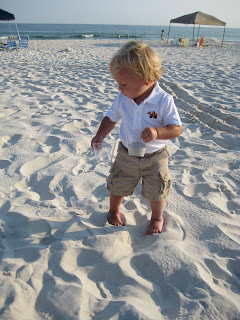 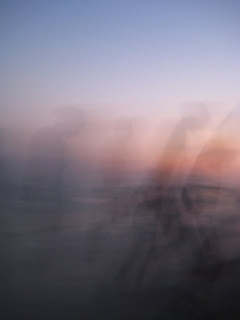 You can check out the set of beach photos on my Flickr here.

With that, I leave you with this video of my cousin (Whitney's) kid, Andrew, being a ninja and... umm... getting "wrapped up" in it.

Posted by Sophie Wolf at 4:57 PM No comments: Links to this post

Greetings from the beach! My internship is finished. I've moved a good portion of my stuff into my house. Now, I'm enjoying a full week at the beach with my entire family (just the way we like it!). Hopefully, I can sneak in a few photos on the good ol' iPhone this week. Then, I'm back to Hattiesburg for a night and off on an adventure to Atlanta with Erin!

Posted by Sophie Wolf at 4:52 PM No comments: Links to this post